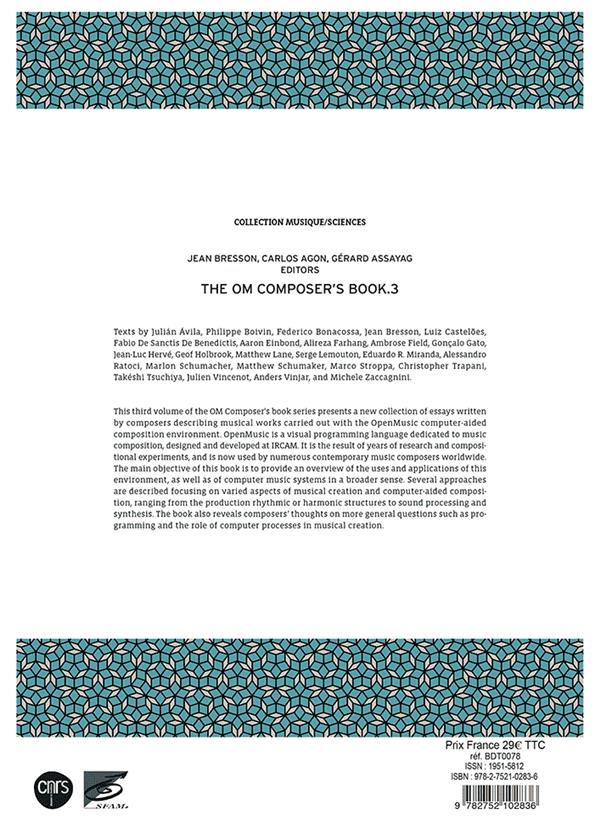 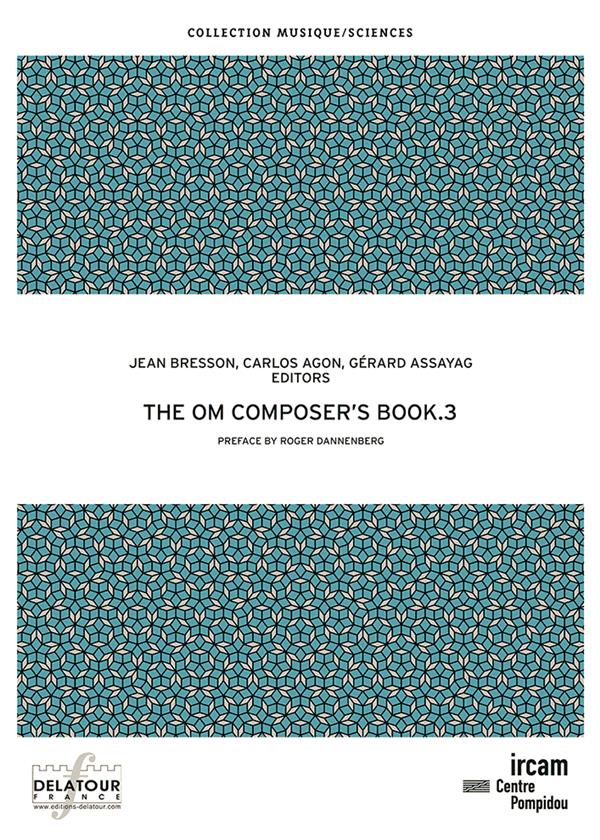 This third volume of the OM Composer's book series presents a new collection of essays written by composers describing musical works carried out with the OpenMusic computer-aided composition environment. OpenMusic is a visual programming language dedicated to music composition, designed and developed at IRCAM. It is the result of years of research and compositional experiments, and is now used by numerous contemporary music composers worldwide. The main objective of this book is to provide an overview of the uses and applications of this environment, as well as of computer music systems in a broader sense. Several approaches are described focusing on varied aspects of musical creation and computer-aided composi- tion, ranging from the production rhythmic or harmonic structures to sound processing and synthesis. The book also reveals composers' thoughts on more general questions such as pro- gramming and the role of computer processes in musical creation.