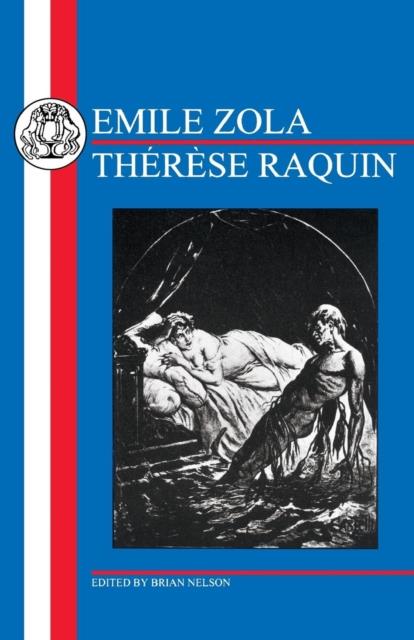 A gothic tale of murder and adultery, Therese Raquin was denounced as pornography on its publication in 1867. "Putrid literature" was how Louis Ulbach described the novel in a contemporary review. Zola defended himself against these attacks in his preface to the second edition, in which he outlined his aim to produce a new, "scientific" form of realism. The novel marks a crucial step in Zola''s development and is a major early work of Naturalism. In his introduction to Therese Raquin, Brian Nelson places the novel in its cultural, intellectual and artistic contexts, and compares Zola''s scientific aims with his actual practice in this work. The scientific status of Naturalist fiction remains problematic; in the final analysis it is influenced by literary models and conventions. Zola''s powerful mythopoeic imagination does much to counteract the mechanistic view of humanity the novel was intended to embody. The myth of the fall is, indeed, fundamental to Zola''s Naturalistic vision.>