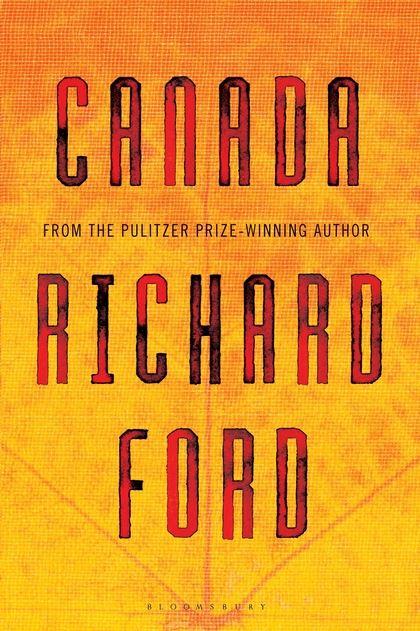 First, I'll tell about the robbery our parents committed. Then about the murders, which happened later.

It was more bad instincts and bad luck that lead to Dell Parsons' parents robbing a bank. They weren't reckless people, but in an instant, their actions alter fifteen-year-old Dell's sense of normal life forever. In the days that follow, he is saved before the authorities think to arrive. Driving across Montana, his life hurtles towards the unknown; a hotel in a deserted town, the violent and enigmatic Arthur Remlinger, and towards Canada itself. But, as Dell discovers, in this new world of secrets and upheaval, he is not the only one whose past lies on the other side of the border.