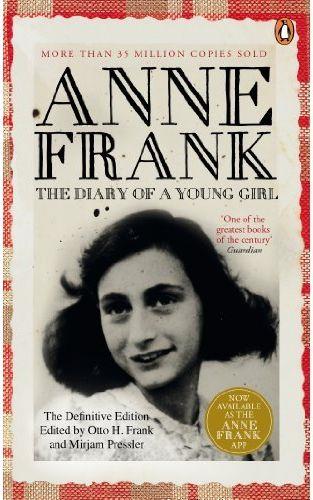 Diary of a young girl, the

Anne Frank kept a diary from 1942 to 1944. Initially she wrote it for herself, but when a member of the Dutch government mentioned that he was going to collect eyewitness accounts of the suffering under German occupation, Anne decided that after the war she would publish a book based on her diary.