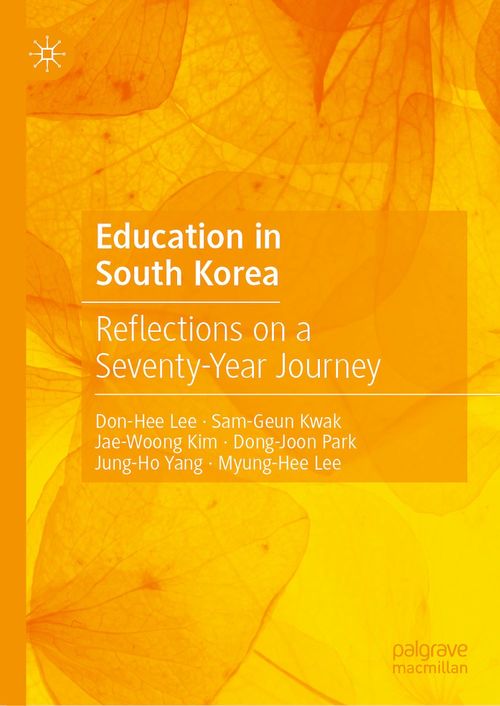 This book, the result of a landmark colloquium held in Korea to reflect on the role of education in Korean society, provides fascinating insights into the interplay of political evolution and pedagogy. Korea has gone from one of the world's poorest societies after the Korean War to one of its richest, and is a home of technological innovation; many attribute this `Korean Miracle' to the emphasis placed on education in this Confucian society. How did the Korean state form, and how were educational institutions created and given legitimacy? During the industrialization period- roughly, 1961-1994- how did education foster national development? Lastly, since 1995's May 31 Education Reform, how has the educational system responded to and created a new information age in a newly democratic Korea? This book will be of interest to East Asian scholars, scholars of education, human resources development, and IT, and historians looking for ways to achieve the `Korean Miracle' in their own countries.