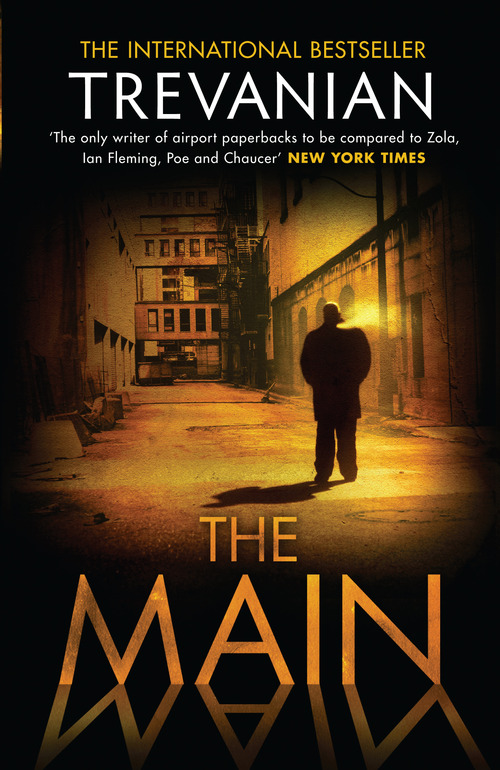 Masterpiece' WASHINGTON POST--'The Main held me from the opening page' CHICAGO TRIBUNE--'The only writer of airport paperbacks to be compared to Zola, Ian Fleming, Poe and Chaucer' NEW YORK TIMES--'A literary jester, a magnificent tale-teller, whose range of interests was vast and whose scope for bafflement was formidable.' INDEPENDENT--'Trevanian's sharply tuned sense of character and milieu gives the book a vivid life granted to only the finest of serious fiction.' WASHINGTON POST The Main is Montreal's teeming underworld, where the dark streets echo with cries in a dozen languages, with the quick footsteps of thieves and the whispers of prostitutes. It is a world where violence and brutality are a way of life. To the people of the Main, police lieutenant Claude LaPointe is judge, jury, father confessor and avenging angel. When a cold-blooded murderer invades LaPointe's territory, he is forced to examine his long-held beliefs and secrets and to confront his own loneliness and mortality. With a cast of unforgettable supporting characters and an unusual and remarkable hero, The Main is another gripping tale of death and danger, of action and mystery, by the incomparable Trevanian.