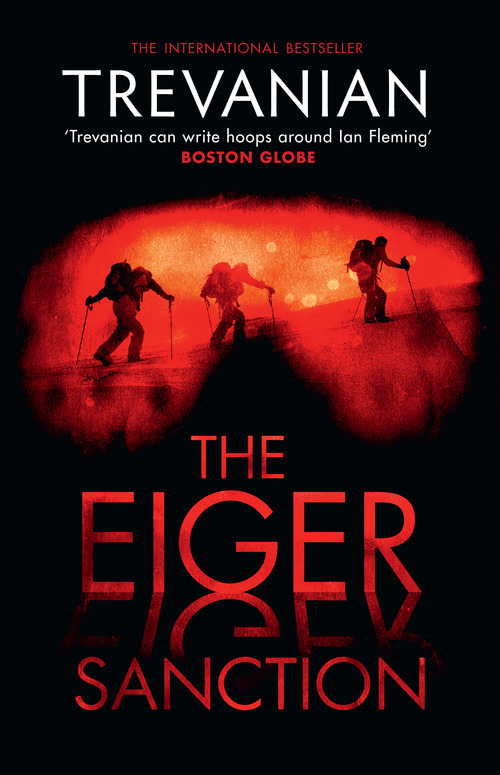 Superior suspense on almost every page... the hero is a masterpiece of conflicting qualities something for everyone' NEW YORK TIMES--'The only writer of airport paperbacks to be compared to Zola, Ian Fleming, Poe and Chaucer' NEW YORK TIMES-- 'Trevanian can write hoops around Ian Fleming' BOSTON GLOBE Jonathan Hemlock lives in a renovated Gothic church on Long Island. He is an art professor, a mountain climber and a mercenary, performing assassinations for money to augment his black-market art collection. But now he is being tricked into a hazardous assignment that necessitates climbing one of the most treacherous mountains in the Alps - the Eiger. Part thriller and part satire, The Eiger Sanction is a breathtakingly suspenseful read written with Trevanian s customary pzazz and boasting a magnificent cast of characters.