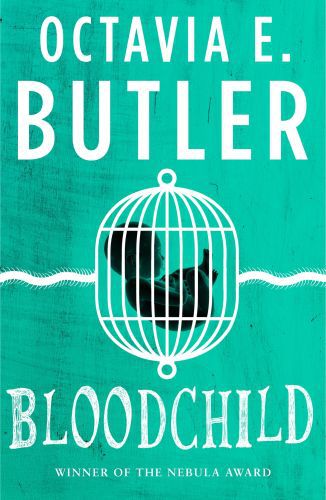 Years ago a group known as the Terrans left Earth in search of a life free of persecution. Now they live alongside the Tlic, an alien race who face extinction; their only chance of survival is to plant their larvae inside the bodies of the humans.
When Gan, a young, boy, is chosen as a carrier of Tlic eggs, he faces an impossible dilemma: can he really help the species he has grown up with, even if it means sacrificing his own life?
Bloodchild is Octavia E. Butler's shattering meditation on symbiosis, love, power and tough choices. It won the Hugo, Locus, Nebula and Science Fiction Chronicle awards and is widely regarded as one of her greatest works.