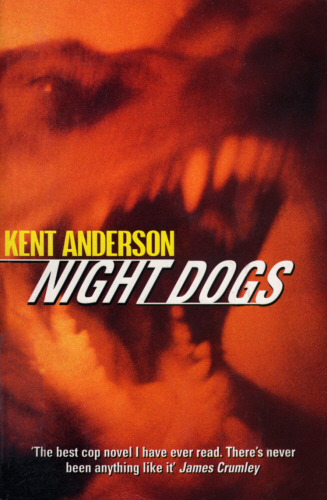 The North Precinct of Portland, Oregon, is home to two kinds of cops: sergeants and lieutenants who've screwed up somewhere else, and patrol men who thrive on the action on the Avenue. Officer Hanson is the second kind, a veteran who has traded his bronze star for a badge. War is what Hanson knows, and in this battle for Portlands meanest streets, he's fighting not so much for the law as for his own code of justice. Hanson is a man who seems to fear nothing - except his own memories. And it is his past that could destroy him now: An enemy in the depart-ment is determined to bring him down by digging into his war record and resurrecting the darkest agonies of that nightmare time. And Hanson himself risks everything - his career, his equilibrium, even his life - when the only other survivor of his Special Forces unit comes back into his life. Doc Dawson is a drug dealer and a killer. . . but he's the one man Hanson can trust.