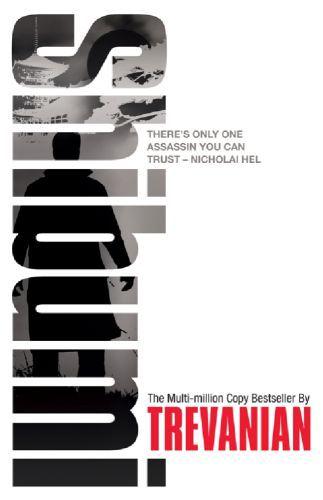 Forced out of retirement, a reluctant assassin must face his most dangerous enemy. Nicolai Hel is a westerner brought up in Japan and is the protégé of a Japanese Go master. Hel survived the destruction of Hiroshima to emerge as the world's most artful lover and its most accomplished assassin. Hel is a genius, a mystic, and a master of language and culture, and his secret is his determination to attain a rare kind of personal excellence, a state of effortless perfection known only as shibumi. Now living in an isolated mountain fortress, Hel is unwillingly drawn back into the life he'd tried to leave behind when a beautiful young stranger arrives at his door, seeking help and refuge. It soon becomes clear that Hel is being tracked by a deadly force -- a sinister organisation known only as the Mother Company. The battle lines are drawn: ruthless power and corruption on one side, and on the other . . .shibumi.